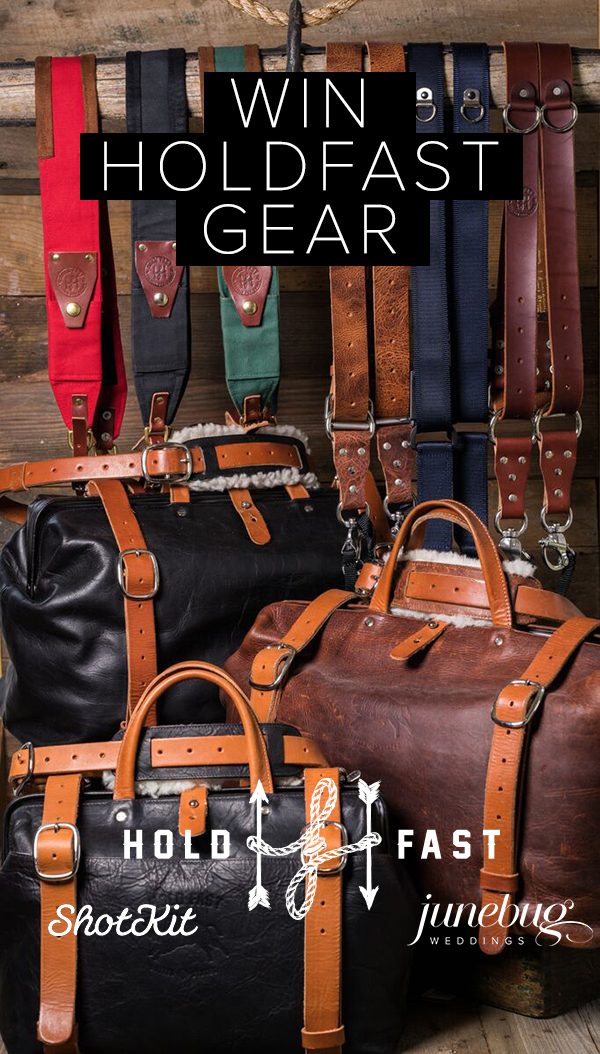 We’re excited to bring you an awesome giveaway today, courtesy of our friends over at Shotkit and Holdfast. 9 winners will receive one of 9 prizes from the over $2,800 worth of gear Holdfast is giving away. How amazing is that? Here’s a complete list of the products up for grab: 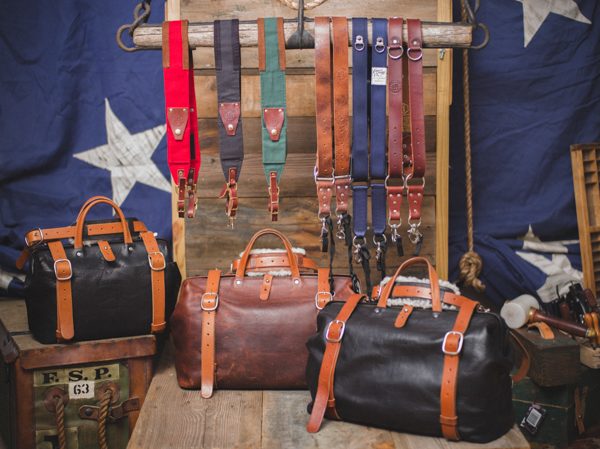 If you love Holdfast gear, then this is the giveaway for you. To enter, head on over to Shotkit for your chance to win!

Holdfast Gear got its start in Tulsa, Oklahoma when local photographer, Matthew Swaggart, decided to reinvent what a camera strap should look like and what it should be able to do. Since its launch, Holdfast Gear has quickly become a house hold name for photographers all around the world.

We’ve become quick fans of Shotkit for its simplicity and emphasis on community and development for photographers. Head on over to Shotkit to submit your own kit and learn from the world’s finest photographers.

Again, to enter the Holdfast Gear Giveaway, simply head on over to the giveaway form on Shotkit. Giveaway ends midnight (GMT+10) Friday November 13th, 2015, so hurry up and enter for your chance to win!