I don’t know about you, but the last time I was taught grammar and the many dreadful homophones were in grade school – and without any recent refreshers, it can be easy to make a few common writing mistakes. Instead of hoping you used the correct form of a word, we want to give you helpful tips so you can be confident in your writing!

First and foremost, we suggest you install Grammarly. This helpful browser tool checks your spelling and grammar as you type to catch a mistake you may have overlooked or not realized you have made. It’s a game changer, and better yet, it’s free! So whether you’re prepping a client email or working on a blog post, our tips paired with Grammarly are sure to help you avoid the common writing mistakes mentioned below! 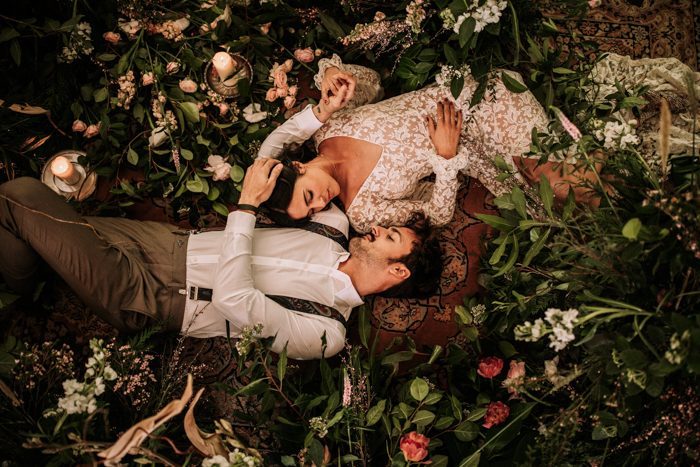 RIP to all the blogs that have referred to a wedding aisle as an isle – an island or peninsula. Although these words sound alike, they are spelled differently and have very different meanings. Being cautious of homophones is important across the board, but the common mix-up of aisle vs. isle deserves its own special attention.

There are times when apostrophes show possession (we’ll get into more of that later), but in the battle of It’s vs. Its, the apostrophe is showing the joining of two words – it is – making it a contraction. On the other hand, “its” is in the possessive form and showing ownership.

Similar to the previous debacle, the apostrophe is showing the joining of two words – who is – making it a contraction. On the other hand, “whose” is in the possessive form and showing ownership. 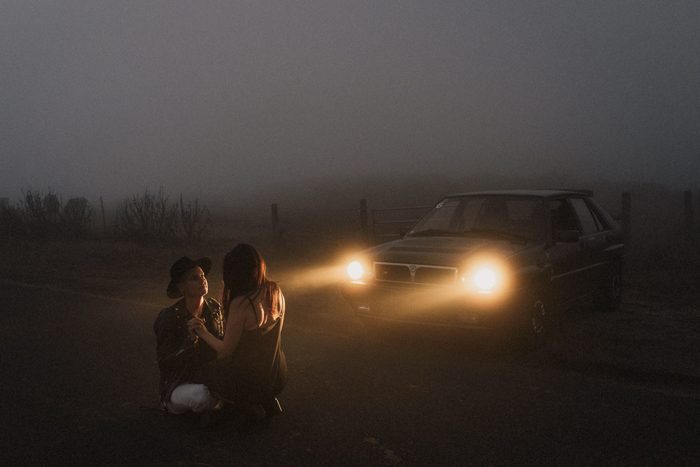 photo by Helena and Laurent

Accept means to receive and except means to exclude. Be careful not to swap the two in your writing or you can easily confuse your readers!

The confusion of there/their/they’re has been around since the beginning of time, but we’re going to break it down so you can avoid this common writing mistake when you blog.

There refers to a direction or the placement of someone or something.

Their is the possessive pronoun of “they.”

They’re is a contraction of two words: they are.

We all know how much you love to give your clients a sneak peek of their gallery, but it’s commonly misspelled as p-e-a-k – a mountain peak. Although you might be wanting to attract wildly in love and adventurous couples, leave “peak” for when you’re referring to mountain tops and stick to “peek” when referring to a preview.

On the other hand, if you’re wanting to talk about how something caught your attention, such as a wedding’s decor, you would say that it piqued your interest. 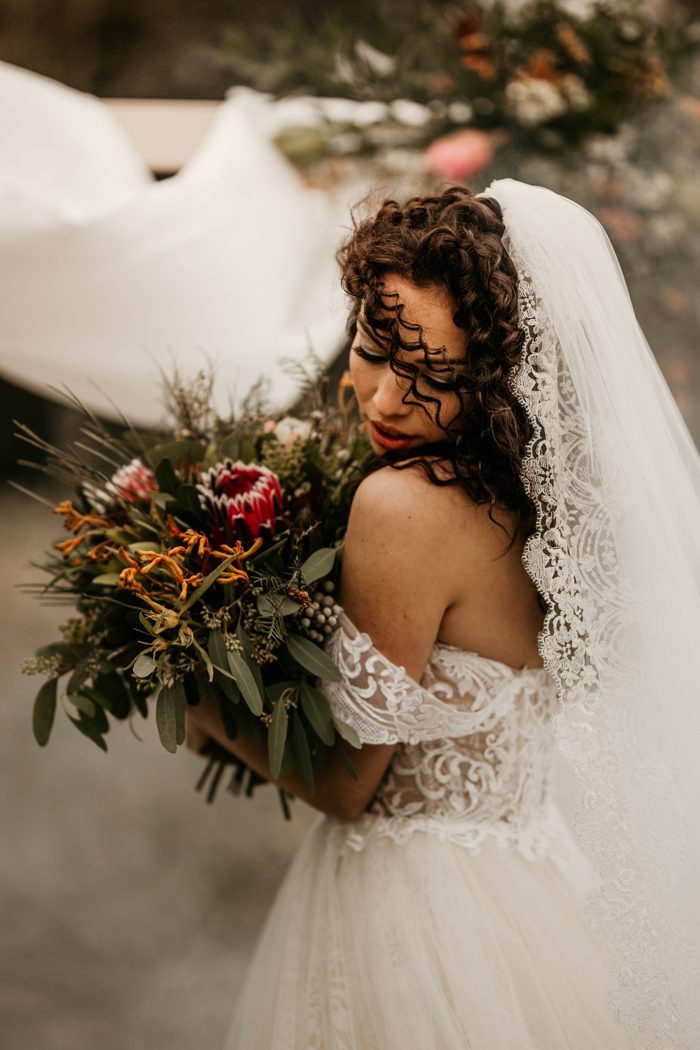 For example, “The bride’s emotional vows had such a large effect on everyone, that I was even tearing up during the ceremony.”

“I couldn’t help myself but get swept up in the moment and allow myself to be affected by the touching and emotional wedding vow.”

If you can add -ed to the end of the word and it makes sense in your sentence, it’s affect because you can’t have a past-tense noun!

Then is used to describe time or what comes next in a sequence, while than is used for comparison.

For example, I was going to shoot bridals then do the first look, but then I realized I’d rather photograph the couple than wait any longer. 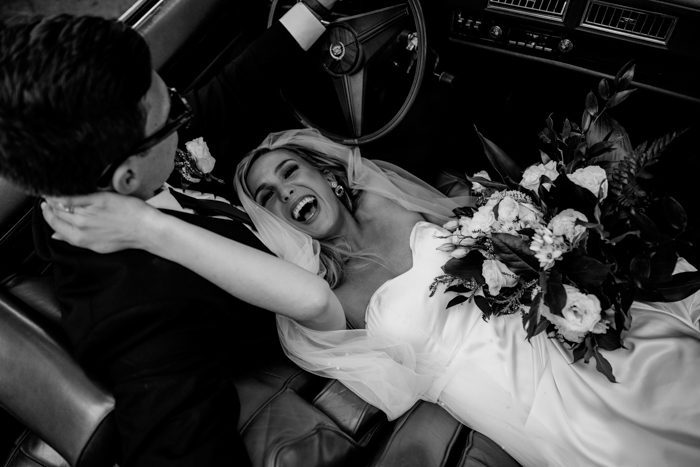 When it comes to numbers, anything ten and below should be written out, while numbers 11 and above can be in their numeric form. So the next time you talk about the six bridesmaids or the two most adorable flower girls, make sure you’re typing the numbers in their correct form.

You can alter a dress or get married at the altar, but don’t confuse the two! Alter is a verb that means to change/fix something where an altar is a platform/area typically used for communion at some religious wedding ceremonies.

Have you photographed a wedding that had major 70’s vibes? No, no you haven’t because it’s ’70s, not 70’s. The apostrophe goes before to represent the missing numbers – 1970s turns into ’70s. 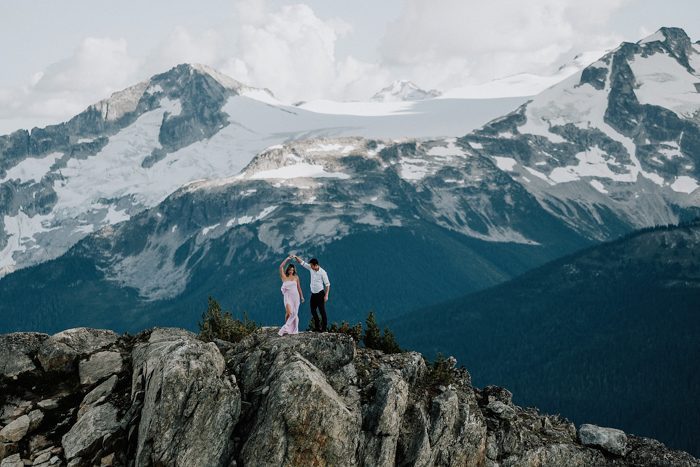 13. “A big congratulations to The Smith’s”

When blogging about a couple’s fall or spring wedding, fight the urge to capitalize the season. In this instance, the season is being used as an adjective to describe the type of wedding which allows it to stay lowercase. 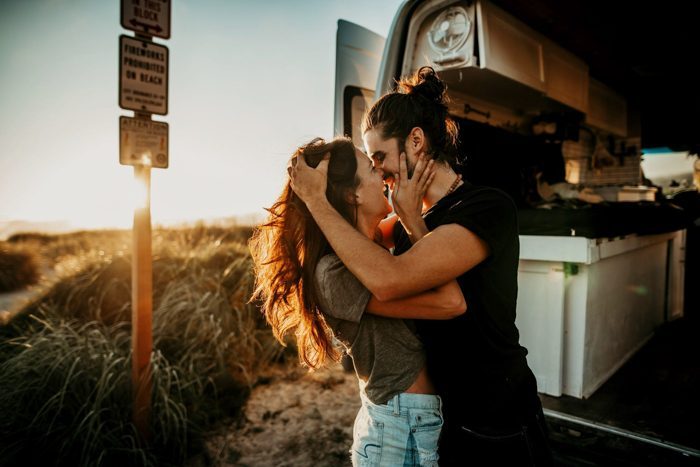 What writing mistake do you see most often? Tell us below in the comments! 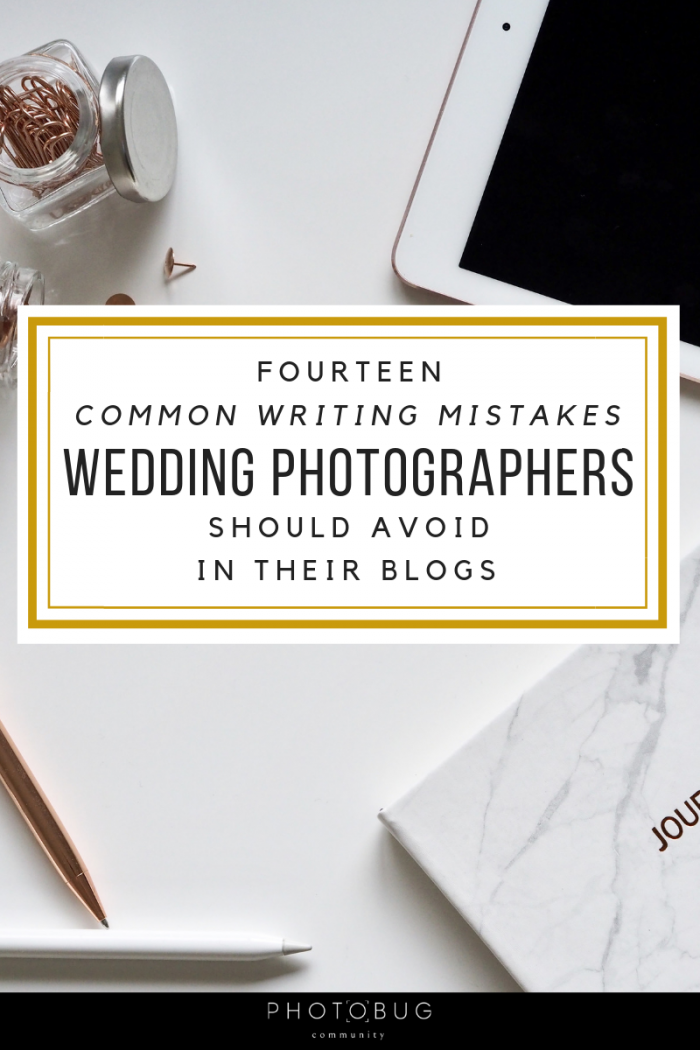