We have a very special treat for you all today! Jim Pollard wrote us last week and asked if he could talk about his experience judging the 2016 Best of the Best Destination Photo Contest. Of course, we jumped at the opportunity. We’re excited to have him share his advice and observations today on Photobug, as well as over on the Photobug Instagram account, @photobugcommunity. Take it away, Jim! 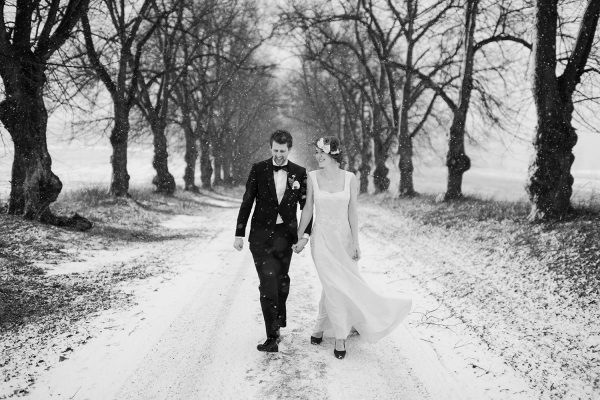 I’m writing this little piece at 5 AM on a winter’s morning here at home in New Zealand, truly one of the many joys of life as a destination wedding photographer. My body is objecting to being thrust into winter and my head thinks I should be enjoying afternoon Fika in Stockholm.

A week or so ago I had the honour of being one of the judges for this year’s Best of the Best Destination Photography Contest. This year, the judging was a little different from previous years; the judges got to comb through the entire submission set, just a scratch under 4,000 images. No light task, let me tell you; I had to pack it in whilst on buses, trains, and planes through Europe. Sifting through them and selecting the images to go through to the next stage, it dawned on me that this was one of the toughest jobs I’ve ever taken on yet as a pro photographer. I’m not after sympathy, far from it! Rather I wanted to share a few thoughts as to what I was thinking about as I went through the images. I’m only going to be able to speak for myself, of course, and not the other judges. But here we go: rambles of a judge. 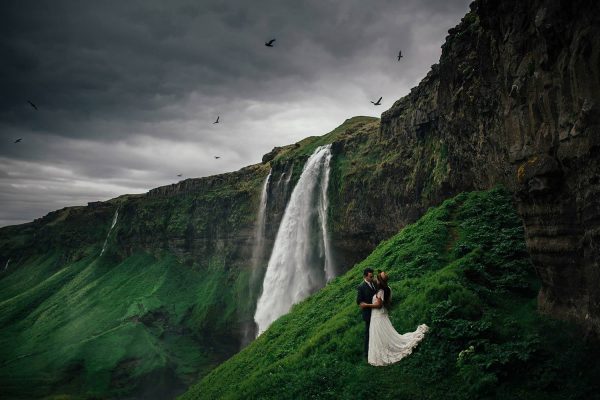 First up, a huge high five to all who entered. It’s a massive task to sort through your work from the previous year and put yourself out there to be judged. So good on you!

I was presented with a vast collection of incredible images. My brain exploded with the sheer talent out there and made me feel a little paranoid, to be honest. As I mentioned it was extraordinarily difficult, so how did I do it? 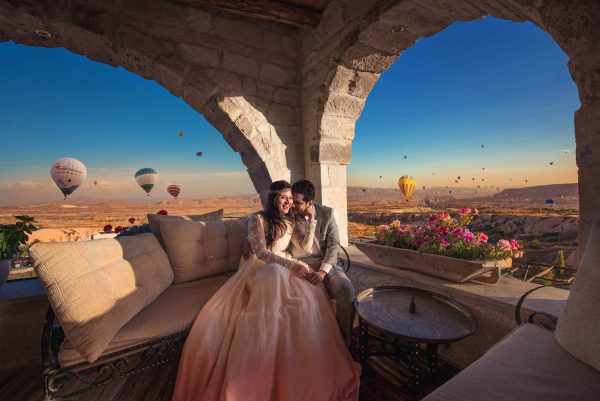 Photo by Ankita Asthana of WeddingNama

My first task was to eliminate all those images simply not on point with the brief. There were many exceptional images who did not make it through. I wanted to see couples captured amongst the landscape of the shoot or wedding, whether it be natural, urban or whatever. Some of the entrants showed close ups of a couple that neglected the background, or just the bride, or a moment with a guest, or a wedding party etc. Again beautiful images, wrong competition. And then some entries were very off point. Remember, these competitions cost money, don’t waste it! 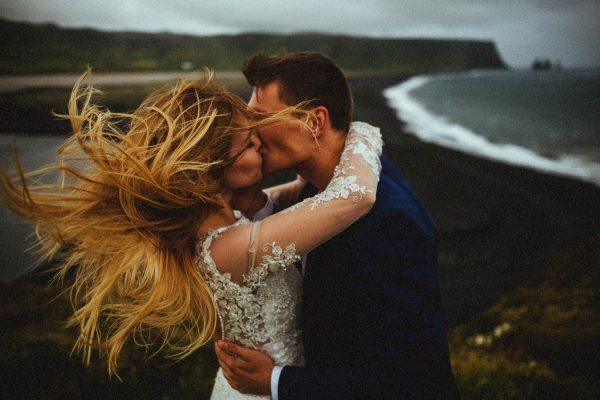 After I sifted through the applicable images, I was left with a large collection that were on point with the brief, which I then had to whittle down further. It came down to technical ability in the capture and edit. Examples that got my goat: wonky horizons, the bride’s dress being cut off, bad brush work in post edit, and the framing of subjects. Also, I paid attention to the dynamic between the couple: sometimes they just looked awkward, eyes half closed or even a menacing stare!

A lot of entrants submitted a large number of frames from just one shoot. I wanted to be blown away by each image, but after seeing the same couple in a slightly different pose and a slightly different angle, my interest was lost. This also applies to different edits of the same image – no! Remember to blow the judges away and make each submission count. 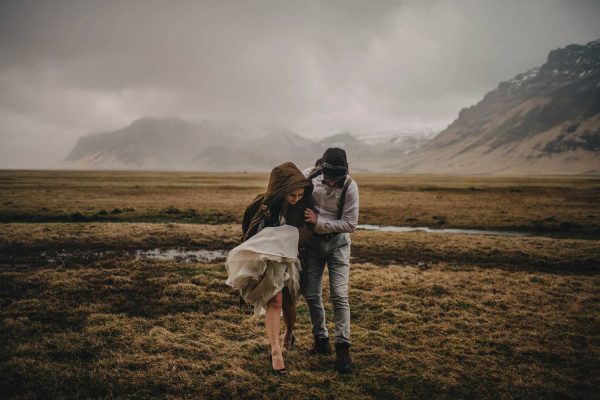 This is a tough one. This was a competition all about destinations. After the 50th submission of what looked like “that waterfall in Iceland,” I was over it. Each image was beautiful on its own, but I didn’t care. I get that the location is both popular and incredible, but this competition is an opportunity to showcase the best. If you’re going to shoot a well-used spot, make it your own, and show me something unique. 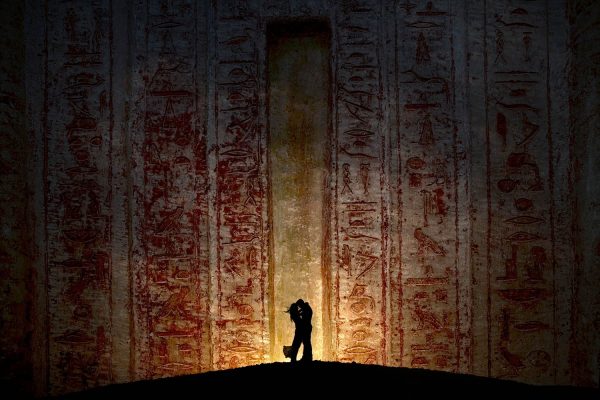 This could have easily been 500 images for me, but sadly, that wasn’t allowed. To get my final selection, it had to come down to gut instinct. What resonated for me. To reiterate, it didn’t have to be an epic landscape, it could be downtown Normalville or a muddy field. I wanted to see all the dots connected together: the couple emotionally and physically in unison with each other and their environment, as well as a proficient use of lighting, framing, and editing. I wanted to be able to feel the mountain breeze, smell the green forest, hear the traffic. I wanted it all to make sense and I wanted the feels. 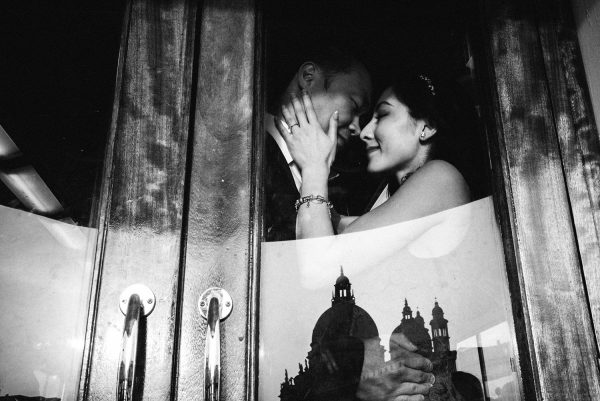 And after of all that, it came down to the collective consensus of all the judges. A huge congrats to those that placed! Thanks to Team Junebug and to fellow judges, Diktat Photography and Purlita Photography. 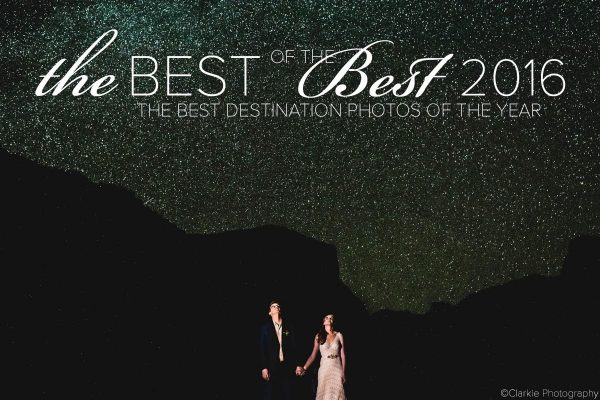 Massive thanks to Jim Pollard for sharing his experience as a judge! If you want to hear more from Jim, be sure to head over to @photobugcommunity later today as Jim will be taking over our Instagram story.